But what has the EU ever done for us? 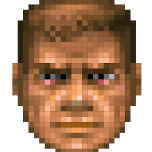